Understanding the Functionality of Courier Services

History of the Courier Industry 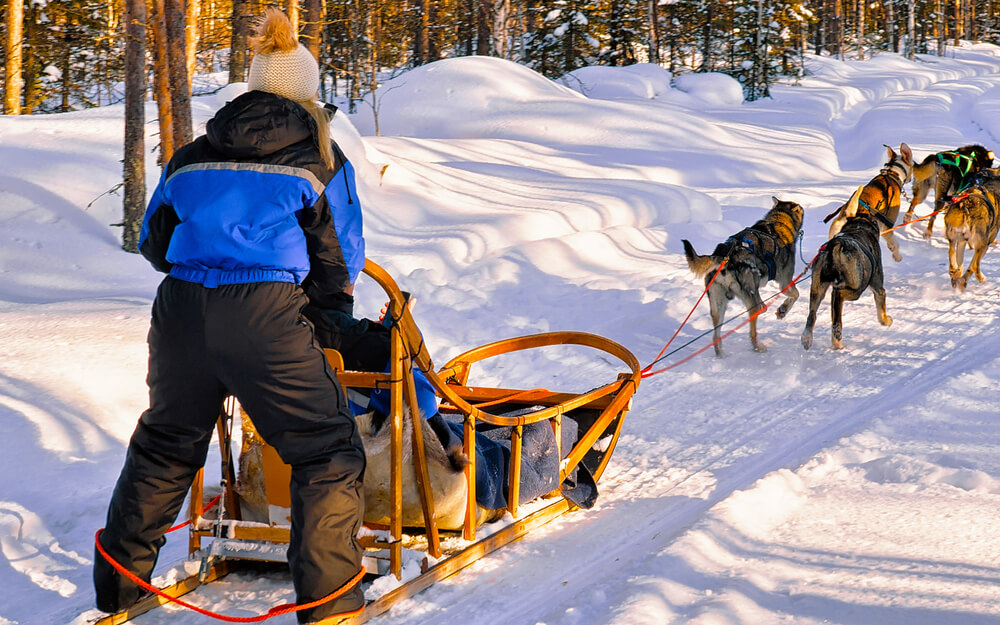 For ages, people have been transporting good around the country and the world. The first example on record is the Egyptians who moved materials large amounts of distance to build pyramids. With many ways of transporting goods over the ages, from humans who physically ran packages, to carrier pigeons. In 2020, the methodology of transporting goods is a lot different than it even was 50 years ago. Humans went through many other phases of courier services to get to where we are today.

Before motor vehicles were invented, delivering parcels was hard to do on foot. They turned to rely on animals that could carry items easier. Camels were used in Australia to carry mail and parcels long distances until 1929 when railroads started being built. Also, in Australia as well as Canada and Alaska, dogsleds were a big mode of delivery. This lasted from around 1890 to 1963. Ten dogs would be able to pull about 700 lbs of items, so it was an efficient way of moving materials. Horses are probably the most well-known non-motor vehicle mode of transport. By the 16th century, a horse courier network had been expanded across Western Europe. In the United States, the Pony Express delivered mail across the country on a relay network.

The evolution of transport has made it possible to ship and receive items all around the world in a short amount of time. The ever-changing technology and Internet have made international parcel delivery available to everyone and have allowed for a wide variety of advancements to the services offered by the biggest companies in the industry.

Some of the Largest Delivery Services

From 1907 to the present day 2020, modern-day courier services have been created and revised to fit the needs of companies and people in need of deliveries. In 1907, the first of the big four carriers borrowed $100 from a friend to start a messenger business that would soon become UPS. In 1913, his company focused on delivering packages for retailers using a car. In 1916, he was introduced to more vehicles for a wider array of travel. From there, other large companies such as DHL and FedEx join in on country-wide and eventually international delivery services. Present-day, delivery networks are the most extensive they’ve ever been. With technology changing at a rapid rate, we never know what’s in store for delivery services of the future.

Xpressman Trucking & Courier is here to assist people and businesses with any delivery and warehousing needs they have. From asset recovery to distribution, we do it all. Give us a call at 781-836-4614 or fill out our contact form to get in touch. 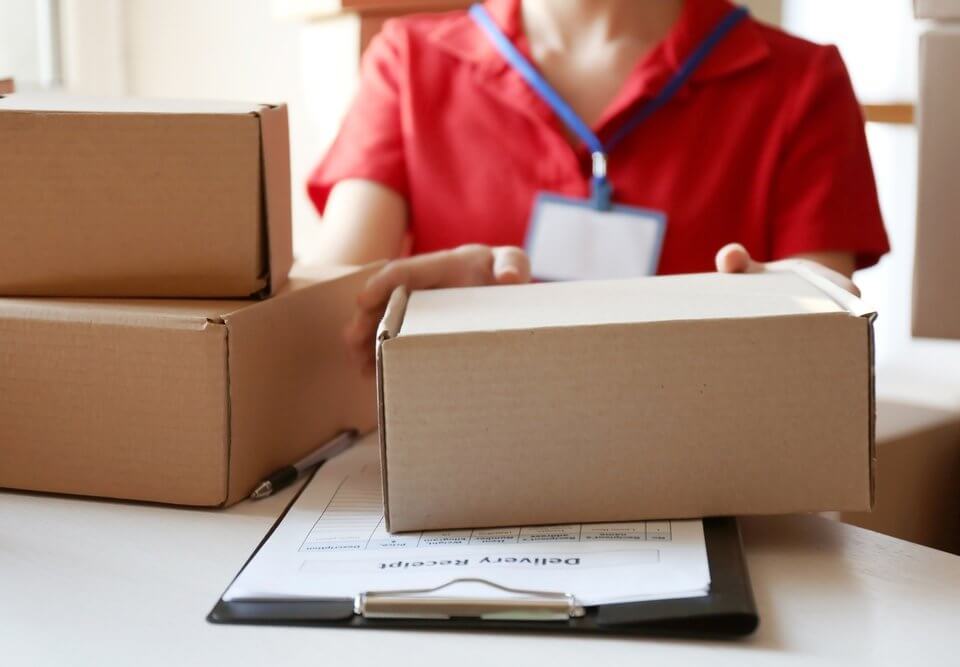 What is a Professional Courier & How Can They Help My Business? 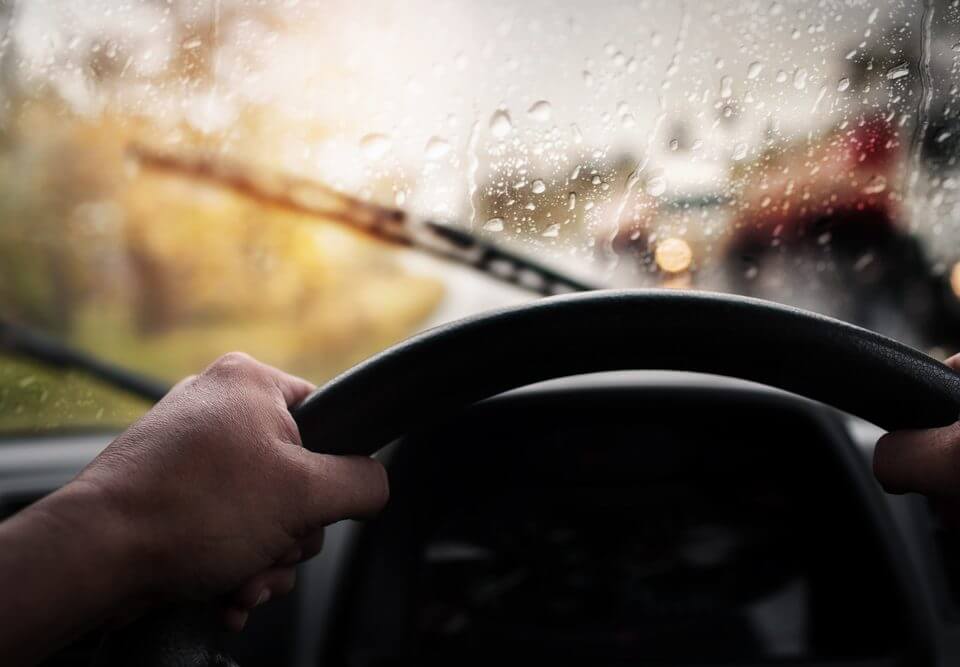 Should I Use a Local Trucking Company?

Why You Should Use a Courier Service for Your Small Business